What are personality disorders?

Personality disorders are a group of mental health problems in which your behaviours, thoughts, attitudes and emotions present a long deviation from the personality patterns considered "healthy". These culminate to cause your long-term problems in your life. Frequently, someone with a personality disorder will struggle to relate to other people and to situations, which can result in problems at school, work and in relationships.

They are classified into the following types: 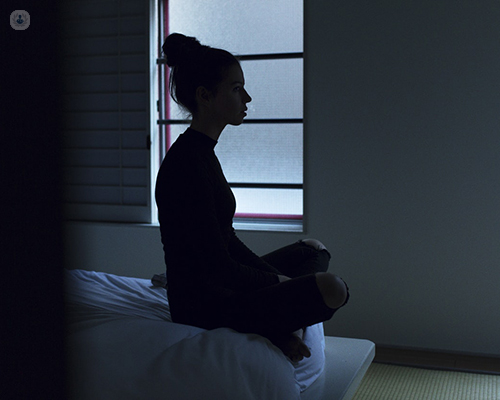 What symptoms do they present?

Symptoms vary widely depending on the type of personality disorder. In general, they involve feelings, thoughts and behaviours that do not adapt to different environments. These patterns usually appear during adolescence.

How are personality disorders treated?

The following ‘talking treatments’ have been found to help:

Although there are not any drugs licensed specifically for use with personality disorders. You may receive medication for other problems, such as depression, psychosis and anxiety.

Any cookies that may not be particularly necessary for the website to function and is used specifically to collect user personal data via analytics, ads, other embedded contents are termed as non-necessary cookies. It is mandatory to procure user consent prior to running these cookies on your website.